When little Betsy played on the front porch of her grandpa’s farmhouse, on two-lane highway 301 in 1950’s Oxford, Florida, she never dreamt she was actually doing research for an award-winning novel she would write nearly sixty years later. (“Betsy,” of course, is not her real name.) 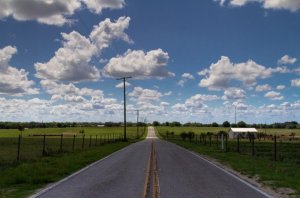 Neither Betsy’s maternal grandparents, in Oxford, nor her paternal grandparents, in Coleman, lived to see their munchkin’s literary success, but the multiple cousins who played together on that old front porch are still not far away. The cousins, many now grandparents, themselves, live throughout Florida, from the panhandle to the keys. The author’s dad lives in nearby Lady Lake, and her sister lives (ironically) on a small farm in Oxford.

Although her family was always supportive of Betsy’s writing, she published her novels under a pseudonym. 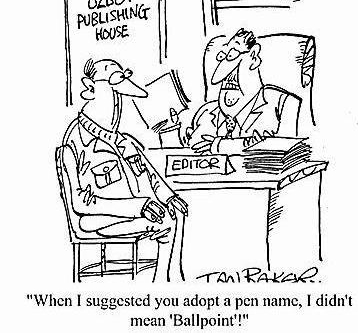 “Before the first book came out, I figured I had better protect my relatives from being identified with me — in case my work turned out to be controversial, unpopular, or just plain dumb,” she says. 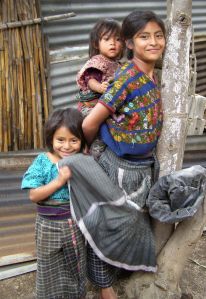 The author chose, for her pen name, the real name of a poor teenager in Guatemala, who gave birth to the baby girl whom the author and her husband adopted.

This year, for the first time, one of Betsy’s novels will be on display at the internationally famous Miami Book Fair, because her debut novel, Finding Miranda, recently won a Readers’ Favorite International Book Award in the Audiobook-Fiction category.

Since the eighties, when she worked as a secretary in downtown Miami, Betsy has attended the yearly Miami Book Fair. Secretly, she wished a book of her own would be featured there someday. That impossible wish (made by a self-proclaimed “nobody, who knew nobody”) will come true for one week in November 2018, at the Readers’ Favorite pavilion.

It is not the first accolade garnered by Finding Miranda, which is a light-hearted, sunny story of unlikely romance amidst a twisty murder mystery. Readers write that they love the humor and the quirky characters. One of the childhood Oxford cousins, said the settings in the book took her back to “Florida the way it used to be.”

In 2016, Finding Miranda was a Finalist in the international Wishing Shelf Book Awards competition, Adult Fiction category (meaning it isn’t a children’s book. None of Betsy’s novels contains offensive, “mature-audiences” language or topics).

In 2018, the audiobook version of Finding Miranda received the Readers’ Favorite competition’s award. The author tells us that Betsy may have written the fiction, but credit for the amazing audio goes to voice actor Joshua Bennington. (Hear a free sample of the audiobook HERE.) 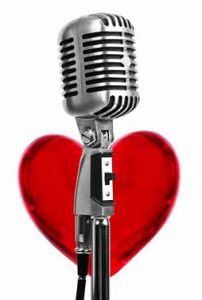 Betsy now lives in Lady Lake, Florida, and has published six novels, including several award winners. All her books revolve around a distinctive Florida locale, so that the Sunshine State becomes a main character in every story. She is currently at work on a much-requested sequel to Finding Miranda, set in the fictional town of Minokee — about halfway between Tallahassee and Gainesville.

You can find all of Betsy’s books on AMAZON or your favorite online book seller. (Hint: If you find yourself reading about a voluptuous red-haired singer/entertainer from Puerto Rico, that’s the other Iris Chacon. No relation.)

Finding Miranda is available, in ebook and paperback as well as audiobook. 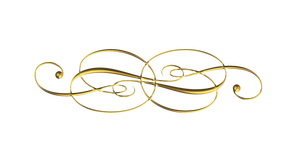 Join Iris Chacon’s IN CROWD to receive announcements, giveaways, contests, puzzles, and get a FREE award-inning e-book just for signing up HERE.