Whether you’re celebrating the birth of Christ at Christmas, the miracle of lights at Hanukah, or the family traditions of Kwanzaa, the best gift anyone can receive is the warmth of unconditional love and the joy of being together with friends and family.

This holiday season, I’m trying to put smiles on as many faces as possible by offering my hilarious new ebook, LOU’S TATTOOS, A Comedy of Errors, for only 99 cents. (The price goes back to $3.99 in January, so take advantage of this offer right now!)

He won’t be thwarted by a lovable, laughable squadron of total boobs. How long will the battle continue before Lou rescues Randall from the bikers — and vice versa? What will happen when a real hit man targets Lou?

LOU’S TATTOOS promises hours of smiles for readers of any age. GET THE BOOK before the price goes back up! 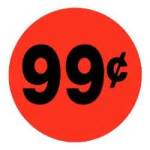 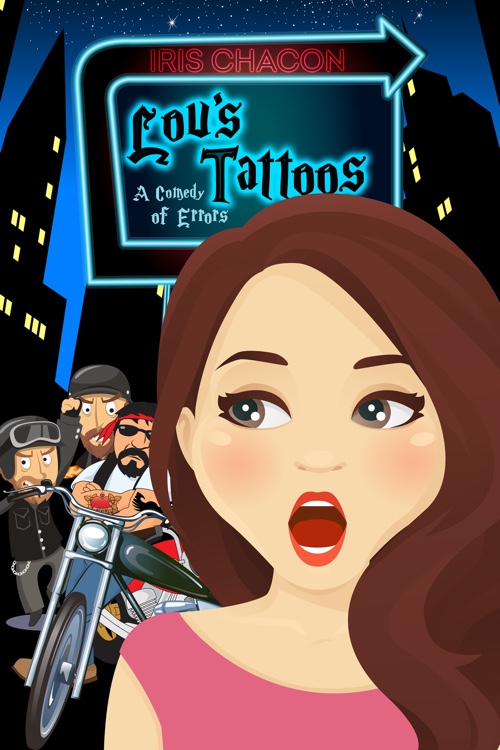 Here’s a brief excerpt from the opening chapter of LOU’S TATTOOS, A Comedy of Errors.

Fifty feet up in the jungle canopy, a bearded, long-haired man in a safari vest hung by his knees from a tree limb, lens-to-eye with a python ten yards long and not a bit shy. The man was Galen Randall, the world’s best nature photographer, who was dedicated — or crazy—enough to do anything to capture a shot.

While Galen hung there, focusing on the python and forgetting gravity, his guide, Ushti, on a higher limb, held Randall’s ankles and strained to keep them both aloft.

The snake inched closer to Randall. Its tongue brushed his camera lens. Randall was about to get either (a) an unforgettable picture of a python’s gullet or (b) eaten.

Randall failed to get a picture of the panicked python escaping to lower, quieter branches.

Ushti nearly lost his grip on Randall and the tree.

The snake gone, Randall said, “Unless you want to talk to the She-Devil, yourself, you’d better pull me up.”

Ushti hauled Randall up onto a stout branch.

Ushti unpocketed a mobile phone (BEEEEP!) and handed it to him.

“Hello, Meriweather,” he crooned, “so good of you to call, but there was really no need. I promised I would be there. … Well, I don’t have an exact arrival time yet.” He looked down fifty feet to the ground. “Everything’s up in the air right now. I have to go. The rhino is charging.” He hung up.

Ushti said, “If she truly wanted to kill you, Bwana, you would already be dead.”

Wishing for you and yours a safe, happy, and healthy holiday season.