Iris Chacon fans are already lapping up the free preview chapters of LOU’S TATTOOS, A Comedy of Errors, available now on WATTPAD.  The much-anticipated new Chacon novel officially launches December 1, but you can get a head start on the merriment.

on Wattpad. At the end of Part Two, posted a week earlier, tattoo artist Lourdes O’Malley’s dreams of becoming a fine art photographer were officially in the crapper.

In Part Three, chapter 12, it was time for Lou’s ditzy roommate to come up with an unorthodox plan to revive Lou’s hopes for the future. 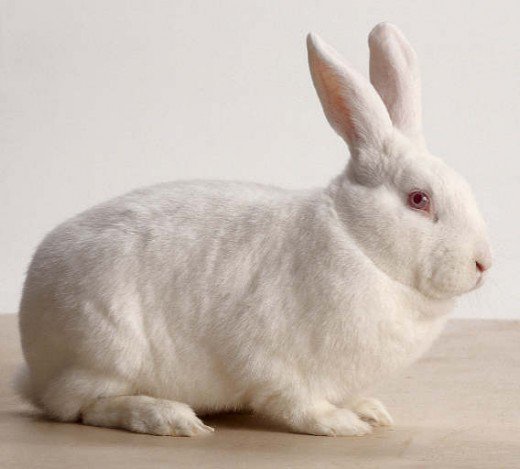 You deserve a laugh today, and it doesn’t have to cost you a penny. CLICK on over to WATTPAD for your free preview chapters of LOU’S TATTOOS, A Comedy of Errors.

And, when you fall in love with the preview, PRE-ORDER the ebook for delivery on December 1, from SMASHWORDS, iBOOKS, KOBO, and BARNES & NOBLE or your favorite online bookseller. 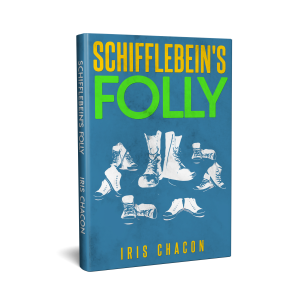