The Crystal Community has officially announced the winners in its Crystal Awards 2016 competition on Wattpad.com. 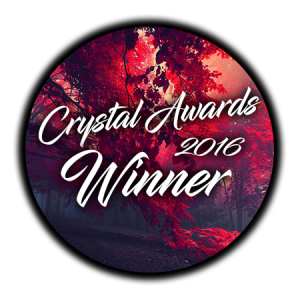 The Iris Chacon novel Duby’s Doctor, which appears in serialized, illustrated form on Wattpad, is the third place winner in the Best Multimedia Story category. 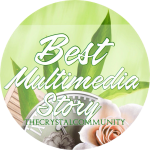 The multimedia version of Duby’s Doctor has recorded more than 70,000 reads on Wattpad, and has been ranked as high as #26 in the Top 900 novels in the Mystery/Thriller genre.

The novel is available in ebook and paperback at Amazon.com and all other popular book retailers.

Earlier this year, Ms. Chacon’s novel Finding Miranda was named a Finalist in The Wishing Shelf Awards 2016 competition (Fiction genre), which is judged by committees of industry professionals in London and Stockholm.

Another Chacon novel, Schifflebein’s Folly, won its category (Paranormal genre) in the ProjectWD* Awards for 2016. 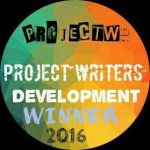 In the Historical Fiction genre, Ms. Chacon’s Mudsills & Mooncussers, A Novel of Civil War Key West, was named a Finalist in The 2016 Awards from AwardsForStories.

More than a decade later, that movie script was adapted as Sylvie’s Cowboy, a novel in the Mystery/Thriller genre. The novel has recorded nearly 51,000 reads on Wattpad.com.

All five novels are available in ebook and paperback via Ms. Chacon’s Author Page on Amazon.