I invite your comments on the following recent exchange of correspondence. How would you answer the novelist’s question? 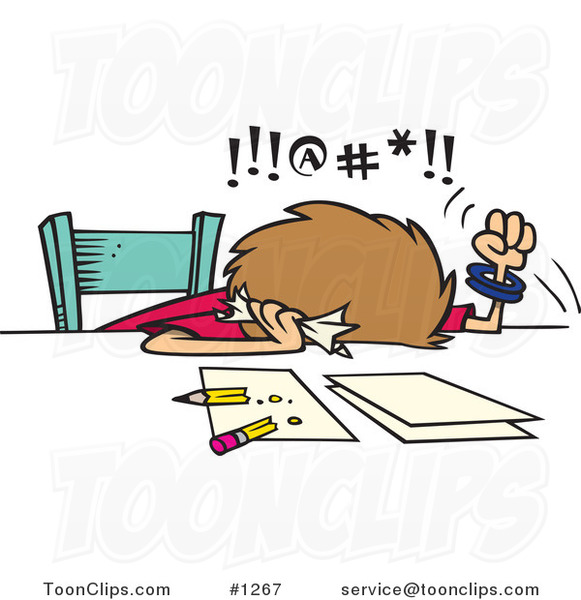 This was the question:

For the first time, recently, I used the F-word in the first draft of my new novel.

I must admit, I was in two minds about using four-letter curse words, and that word in particular. On the one hand, I don’t like overt cursing in books very much. On the other hand, from the books I have read it seems to be pretty much part of contemporary American language. Of course, I can’t be sure about this because I don’t actually live in America, I just read American novels.

What is your opinion on this point? By use of the f-word, I wanted to show that the heroine had entered in a sort of rebellious phase. I can’t think of any other word that would do the job offhand. But I also want to keep the book open to all kinds of readers, including a younger audience. Would the use of the f-word be a problem there?

This was my answer:

I laugh as I tell you that, in my opinion on this point, I believe I am a bit of a prude and not at all in touch with modern American society as a whole.  In general, it seems that the “mature” versions of entertainment are received more gleefully here than the “general audience” versions.  In recent years, “general audience” entertainment has enjoyed a bit of a resurgence, but the majority of the American populace seems to spend its money on less pristine forms of literature, music, and films.  The Puritans are long gone from our land, and the “it’s a free country” mentality has translated to “anything goes.”

Some authorities, movie critic Michael Medved among them, claim that G-rated films actually are more profitable than R-rated ones, yet the movie industry produces many, many more of the latter variety.  I truly do not know if that is a statement about business decisions or moral ones. In general, most Americans do not seem to believe in any particular standard of morality and are reluctant to label any language or behavior as unacceptable or even undesirable.

It is said that “sex sells,” and that foul language is merely an accurate representation of a segment of society often portrayed in the literary arts.  I am not in a position to comment with authority on the truth of those statements.  It seems to me, sadly, that people who avoid mature language and situations are a small minority of the populace.  I have absolutely no statistics to prove or disprove this, however.

I doubt if anyone has a strong statistical basis for making the decisions an author must make in creating his/her art.  The best advice I think I received from one mentor was, “Be sure there is nothing in the work for which you feel you must apologize.” If you know you have done good work, and there is no part you can’t be proud of, then go with it.  If you love it and can sell it without apology, others will love it, too.

Well, that was probably not helpful at all, but that’s why I’m not a paid advice columnist!  Ha!